The KBD tutorial quest can be done at level 3 it can be a very simple quest if you know the locations on the map.

Speak to the KBD guide SOUTH of edgeville bank reply to him 'yes' and he will tell you to type ::commands.

speak to the KBD guide again and he will give you 10 air runes that he wants you to drop using the command ::drop 33 10

first location is on east island the easiest way to get here is get a charged dragonstone amulet which you can buy in the pk shop west of edgeville bank.
Use the teleport and go to west island go EAST over the bridge following the path till you get to four houses King Narnode Shareen will be in the npc that you need to talk to. 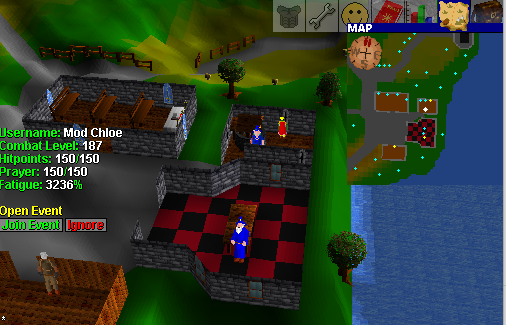 the King Narnode Shareen will then send you to the next place which you can again use your charged dragonstone amulet, teleport to alkharid and walk SOUTH till you just pass the water then go directly WEST till you go through a deserted town you will eventually arrive at the destination you will need to talk to Desert Landing Mayor. 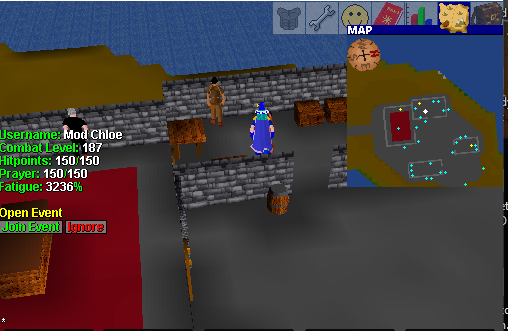 The Desert Landing Mayor will the send you to the Fisher King, in all honestly I would say this is the most difficult one of all.

To get to the Fisher King go to Edgeville and use the portal SOUTH of Edgeville use the options - cities - Yanille.

Once you are in Yanille go WEST out of the town and go around to the south wall of Yanille once you are just SOUTH of the magic guild building go directly south till you arrive at a town. The first npc you will see as you see the town will be the Fisher King click on your map to go to him and he will then give you your next location. 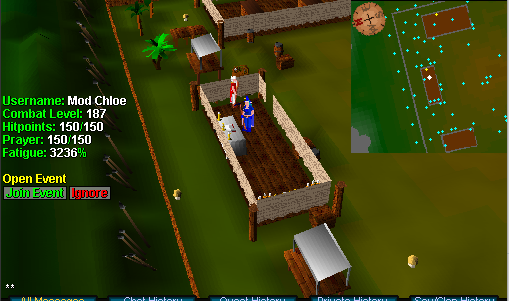 The Fisher King will say the KBD guide has asked him to send you to the Kantrana Market Leader the most simple way to get to this location is to return to edgeville and once again use the portal SOUTH of edgeville, use the options -cities - seers.

Once you arrive at Seers bank you will need go follow the path that is on the eastern side of the bank NORTH, once you arrive at a building do not enter just go past it and continue going NORTH you will arrive at a market which you go east to go through you keep following the path till you reach a fountain at this point you go WEST till you arrive at the fourth building  speak to the NPC Kantrana Market Leader. 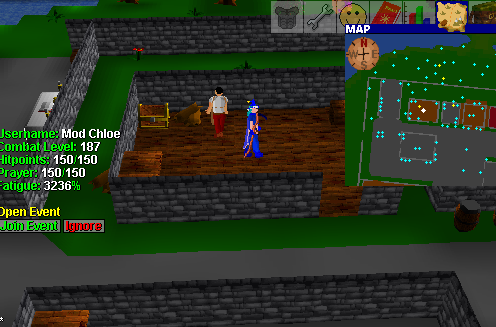 NOW ITS TIME FOR THE HARDEST PART OF THE QUEST =)

Go back to Edgeville and speak to the KBD guide one last time.

Page 1 of 1
Permissions in this forum:
You cannot reply to topics in this forum
Log in
Who is online?
In total there are 7 users online :: 0 Registered, 0 Hidden and 7 Guests